The 20 most common nouns in Frankenstein by Mary Shelley.

Check out my other Wordle clouds!

Robert Langdon, Harvard professor of symbology, returns in this mystery. Langdon travels to the Guggenheim Museum in Bilbao, Spain to attend a major announcement by one of his former students, tech billionaire Edmond Kirsch. Kirsch promises the discovery “will change the face of science forever.” But when the event goes terribly wrong, Langdon and the museum’s director, Ambra Vidal, must flee for their lives and rush to make Kirsch’s discovery public before they are caught. Dan Brown’s fifth Robert Langdon novel again deals with the intersection and conflict between science and religion. Having read all of Dan Brown’s previous novels, I can say that this is one of his best. While there is less emphasis on symbology and codes, Origin is entertaining and bold. The simple but compelling prose builds to a provocative climax making the book hard to put down. 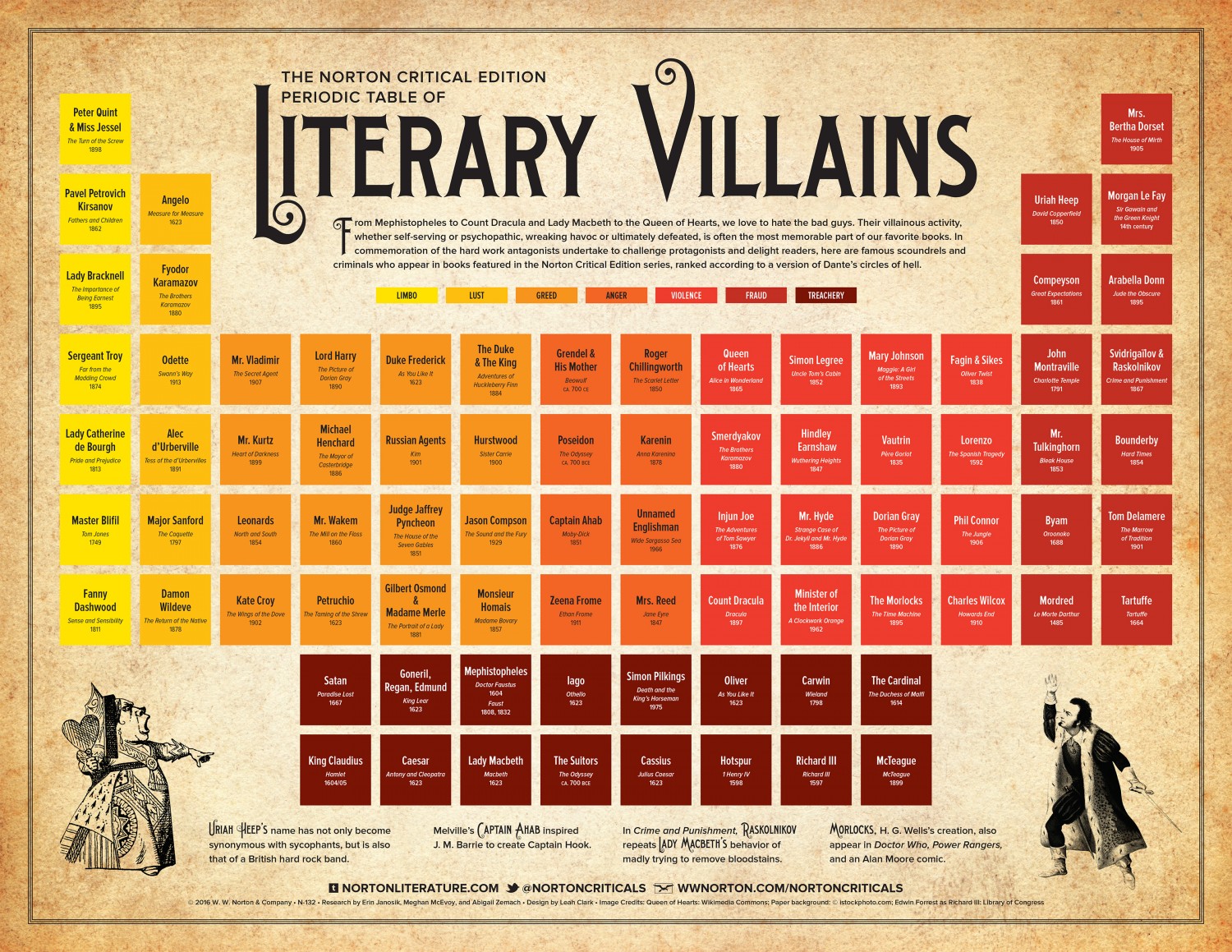 7 Reasons You Should Never Feel Guilty About What You Enjoy Reading, No Matter What Genre It Is via Bustle 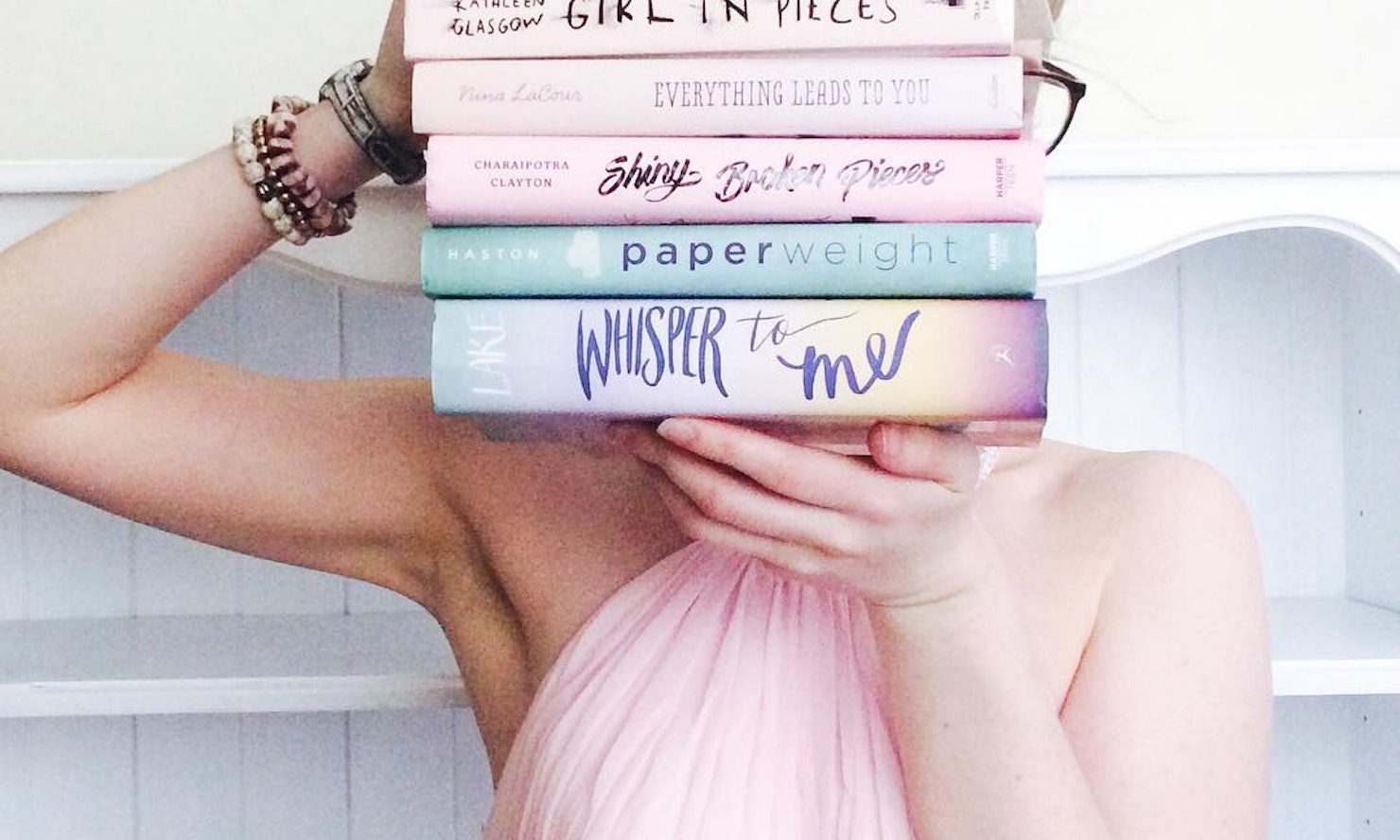 With the release of the first trailer for the film adaptation of Jeff VanderMeer’s very fine novel Annihilation, I found myself with a desire to delve deeper into that particular kind of mysterious, disturbing science fiction. I enjoyed Annihilation quite a bit, especially the way it stayed with me even when I wasn’t reading it, and the creeping dread that crept up the back of my neck when I was.

Far and away the book that most on the internet recommended in the same vein is the 1970s Russian classic Roadside Picnic by Boris and Arkady Strugatsky. Having now completed both novels, I can say that, yes, both books share a particular brand of sci-fi: a sterling marriage between Stephen King’s omnipresent weirdness and H.P. Lovecraft’s fear of the cosmic unknown. And both books largely feature a dystopian, empty, cryptic segment of the world largely abandoned by man, but home to unspeakable, inhuman phenomena.

This, however, is mainly where the similarities end. While Annihilation uses Area X as the main locus around which the narrative unfolds (and the main driving force of character interaction and reaction), Roadside Picnic keeps its own arena, called simply the “Zone” by its world’s inhabitants, a nebulous and blurry background device that serves to contextualize its rich character development. In Annihilation, trying to solve the ongoing mystery is part of the experience; in Roadside Picnic, it’s simply a frame through which the multinational cast of characters exert their push and pull on the world around them (and on each other).

Set in a geographically unspecified city, Roadside Picnic follows eight years in the life of Redrick Schuhart, an acerbic, brusque man who begins the novel working for the International Institute of Extraterrestrial Cultures. We are immediately informed that, in the years leading up to the novel’s beginning, an alien visitation to Earth creates six “zones”, areas that are wildly and chaotically transformed, full of unseen and illogical hazards, along with troves of alien devices and debris. These zones are extremely treacherous to humans and have unforeseen long-lasting effects on the people who live nearby and study them. Some citizens in the book’s main city of Harmont, Redrick among them, make an illicit living off traveling into the nearby Zone and fishing out these artifacts, selling them on the city’s bubbling black market. These “stalkers”, as the people call them, are at once a major source of economic activity and an illegal sector of society constantly under threat to be purged by the powers that be.

Over the course of the novel, through Red’s eyes, we are introduced to the types of people that live in Harmont, and how they interface with this emerging blend of authoritarian control and capitalist opportunity. While Red is portrayed as the protagonist, there isn’t a real villain in the story. The characters all owe their existence, and indeed core purpose, to the Zone. All have their motivations of varying degrees of legality and virtue, but what is really striking is how nuanced their roles fit the social fabric on display. Some have noble ends they reach through ignoble means, while others are unlikable, brash, and rude, and yet I often found myself rooting for them despite their inherent distastefulness. This dangerous and inexplicable world feels lived in, and as readers we get only a brief snapshot of the inhabitants’ lives; because we’re entering their stories midway through and leaving not long after, we are left to fill in the prominent gaps the story leaves us with, and thus the characters themselves have an authenticity to them without the expectations of elaborate backstory and detail weighing them down. And yet, by the end, there is a definitive understanding of who they are as people.

The book’s setting, too, jumps off the page in vivid detail (though often unpleasantly). There is a run-down, fading quality to the lives of both the people living in Harmont and to the city itself. The Strugatsky’s go out of their way to give a lot of the story’s spotlight to the entropy of this universe, and it drips off every page. The Zone is no less dreary, though equally (if not more) interesting. During Red’s trips to the Zone, we learn of many (though certainly not all) of its peculiarities and inhuman threats. And in learning through those small glimpses, our desire to know more, to figure out what exactly is going on inside, grows. But the authors never give in to the temptation to explain or justify what happens in the Zone. Like the characters, we are given a rough outline and the key building blocks of the rules of the world, but we are left to fill in the huge gaps ourselves. As H.P. Lovecraft is best known for demonstrating, the most fearsome horrors the mind can imagine are almost always more chilling than those overtly described.

I’ve always had a strong interest in pessimistic, melancholy fiction, and Roadside Picnic serves up those mournful feelings frequently. But it’s also a cerebral book, meditative and ironically reflective. Occasionally it stops its march through the muck, turns to the reader, and asks provocative questions on many topics. The act of reading it felt very straightforward, but as I get further distance from it, I find myself thinking more and more about its subtleties and deliberate pacing. Like Annihilation, and though it stands very much on its own, I find myself at quiet moments during the day puzzling over its secrets and captivating ideas; its calculated and bold narrative choices; the uncanny, bizarre portrait of the truly alien phenomena in the Zone; and its non-judgmental, matter-of-fact humanization of the grimy inhabitants of its world.

Who doesn’t read books in America? via Pew Research