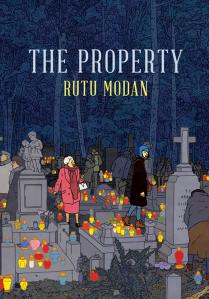 A Vintage Affair by Isabel Wolff

Review: The more I thought about this book after I finished reading, the less I actually liked it. At first, I thought “Nice little chick-lit novel.” But now, I’m downgrading it to just mediocre story. I don’t really want to classify it as chick-lit anymore since it was not as light-hearted as most of the chick-lit stories I’ve read. It’s got slightly depressing drama including mentions of the Holocaust and an apparent suicide which just doesn’t lend itself to fun romance. And, although, the ending was wrapped up and hopeful, it still left something to be desired. So, overall, I’m calling this one just okay.