If you get 100% on this books quiz, you’re a genius via BuzzFeed Books 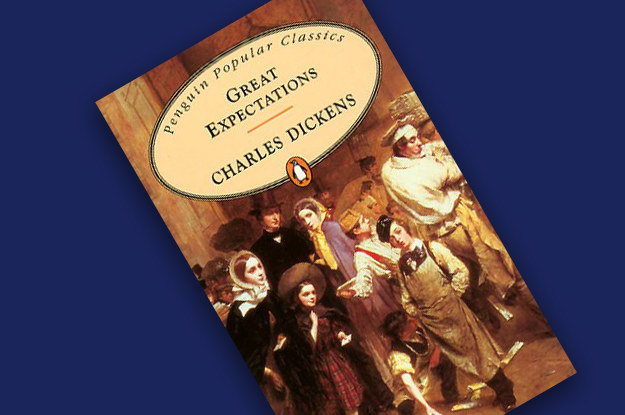 10 of the Most Annoying Characters in Literature via Bustle

Do you agree? Who would you add?

50 of the Greatest Characters in Literature via Flavorwire

Who would be on your list? What should the criteria be?

12 Graphic Novels That Should Be Taught in Schools via Bustle

Literary Classics Visualized Through Their Punctuation via Between the Words

Famous books by the numbers via Ebook Friendly

Most Memorable Gifts from Literature via ebook friendly

Hope you got some memorable gifts this Christmas… here are some from literature.

Sadly, this list was harder to compile than the male counterpart. Not in any particular order.
Add yours in the comments!

Not in any particular order.
Add yours in the comments!

Off Book by Jessica Dall

Eloise was one of the top students at the School, where characters live and learn until they join their novels. And yet, she still hasn’t been chosen. If she doesn’t get assigned soon, she’ll fade away, forgotten. So when Eloise is offered a job at the Recording Office, she jumps at the chance. There she meets Barnaby Fitzwilliam, a post-storied romance hero but just as their relationship takes off, Eloise gets sucked into a story where she is not meant to be. With Barnaby helping from the outside, Eloise must find a way back out of a world where authors rule and anything is possible. Off Book has a very fun premise. It has the same meta, book-loving feeling as Jasper Fforde’s Thursday Next series. While not as ridiculous as Fforde, Jessica Dall has created a rich literary world where characters have lives and personalities before they are written into books. I liked how Eloise grew during the course of the book. She started out as a little bit of a blank slate, lost without an author but gradually she begins to take control of her own story. My only complaint about Off Book is that the formatting in the Kindle version I read was terrible. There were line breaks in the middle of sentences which made the whole thing difficult to read but the overall story was worth the headache.