10 Sirius Black Quotes Because Sirius is Seriously Inspirational via Bustle

*sigh* He will always be one of my favorite Harry Potter characters. 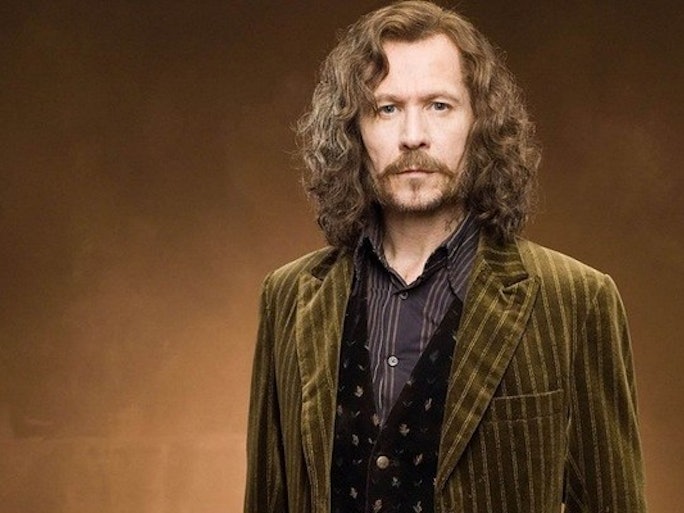 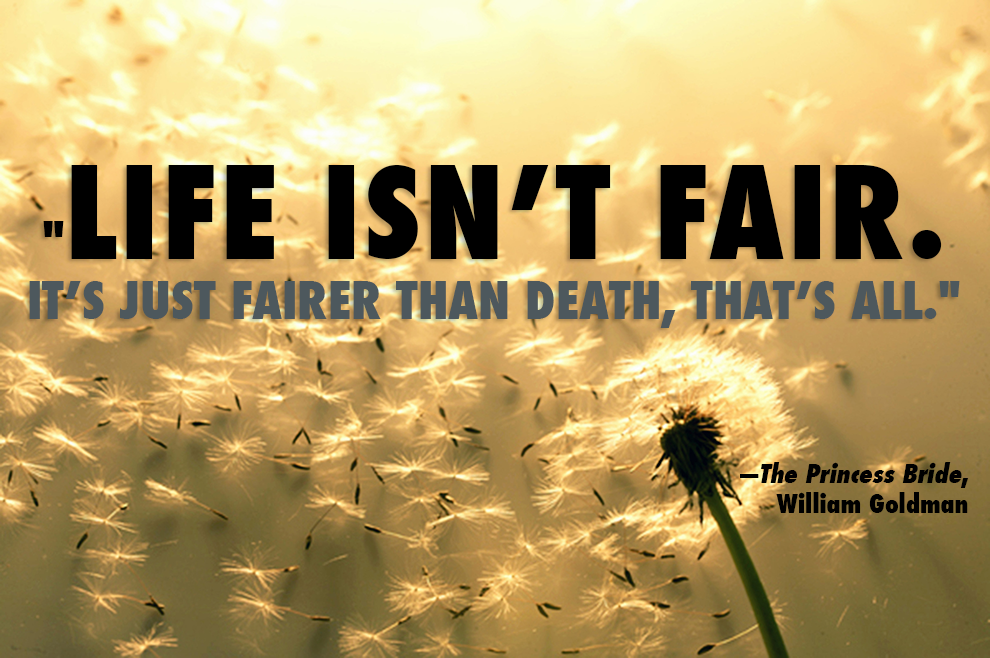 Bottom of the 33rd: Hope and Redemption in Baseball’s Longest Game by Dan Barry

Bottom of the 33rd oozes baseball from every corner. You can practically hear the crack of the bat, smell freshly cut grass and oiled leather and taste the Cracker Jacks. Set against the backdrop of the longest game in baseball history, 33 innings played by the Triple-A Pawtucket Red Sox and Rochester Red Wings in 1981, author Dan Barry weaves a larger story about baseball dreams made real and more often how those dreams unravel. He brings to life the players, including future Hall-of-Famers Cal Ripken Jr. and Wade Boggs, along with managers, coaches, the die-hard fans who sat through over 8 hours of baseball in freezing April temperatures, the umpires, bat boys, and even McCoy Stadium in Pawtucket, Rhode Island.  Although I would say that I enjoyed this book, I will admit it dragged in the middle and might not hold the attention of less devoted baseball fans. But if you feel a longing for a day (a long day) at the ballpark, pick up Bottom of the 33rd.

Some bonus baseball quotes (just because I feel like it!):

I see great things in baseball. It’s our game — the American game. It will take our people out-of-doors, fill them with oxygen, give them a larger physical stoicism. Tend to relieve us from being a nervous, dyspeptic set. Repair these losses, and be a blessing to us.
–Walt Whitman

It breaks your heart. It is designed to break your heart. The game begins in spring, when everything else begins again, and it blossoms in the summer, filling the afternoons and evenings, and then as soon as the chill rains come, it stops and leaves you to face the fall alone.
–A. Bartlett Giamatti, “The Green Fields of the Mind,” Yale Alumni Magazine, November 1977

You can’t sit on a lead and run a few plays into the line and just kill the clock. You’ve got to throw the ball over the goddamn plate and give the other man his chance. That’s why baseball is the greatest game of them all.
–Earl Weaver

Baseball? It’s just a game — as simple as a ball and a bat. Yet, as complex as the American spirit it symbolizes. It’s a sport, business — and sometimes even religion.
–Ernie Harwell, “The Game for All America,” 1955

Baseball is a game dominated by vital ghosts; it’s a fraternity, like no other we have of the active and the no longer so, the living and the dead.
–Richard Gilman

The Book Lovers’ Anthology: A Compendium of Writing about Books, Readers & Libraries published by the Bodleian Library (originally edited by R.M. Leonard)

“We should choose our books as we would our companions, for their sterling and intrinsic merit.” -C.C. Colton, “Lacon”

“The Book Lovers’ Anthology” contains snippets on reading, books and libraries from authors such as Charles Dickens, Geoffrey Chaucer, Jonathan Swift and George Eliot and poems about books from the likes of Henry Wadsworth Longfellow,  Elizabeth Barrett Browning and William Wordsworth.  It may seem a bit dated to some as it was first published in 1911 but I feel that love of the written word is eternal. I will definitely be pulling some more quotes out of this compilation. Until then, I leave you with this one:

“Let us not forget the genial miraculous force we have known to proceed from a book. We go musing into the vault of day and night; no constellation shines, no muse descends, the stars are white points, the roses brick-coloured dust, the frogs pipe, mice peep, and wagons creak along the road. We return to the house and take up Plutarch or Augustine, and read a few sentences or pages, and lo! the air swims with life; the front of heaven is full of fiery shapes; secrets of magnanimity and grandeur invite us on every hand; life is made up of them. Such is our debt to a book.” -Ralph Waldo Emerson, “Thoughts on Modern Literature”

43 of the Most Romantic Lines from Literature via Buzz Feed

I thought this was appropriate for the upcoming loved/hated “holiday” this February 14th.