The World According to Star Wars by Cass R. Sunstein

Is there anything more culturally central than Star Wars? Sunstein examines Star Wars as lessons into everything from rebellions and religion to fathers and constitutional law. He also explains why Star Wars is so universal and enduring. He argues that Star Wars, while also benefiting from good timing and some luck, became hugely popular because it is ultimately a story about freedom of choice and making the right decisions. Well-written and supremely interesting, The World According to Star Wars is an accessible and enjoyable look into, let’s face it, a rather nerdy topic. The book keeps a steady pace and is surprisingly informative but still light enough not to get bogged down in complex analysis. Sunstein claims that the book is written for everyone, even those people who don’t like Star Wars (really, who are you people?) but since I’m very far from that demographic, I can’t comment on how enjoyable it would be for them. I can say that I recommend this charming and educational delve into the Star Wars universe. 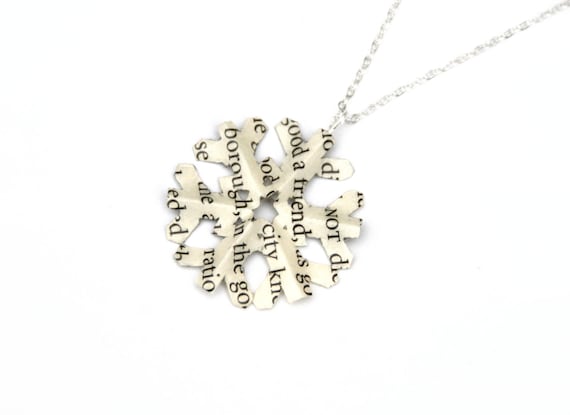 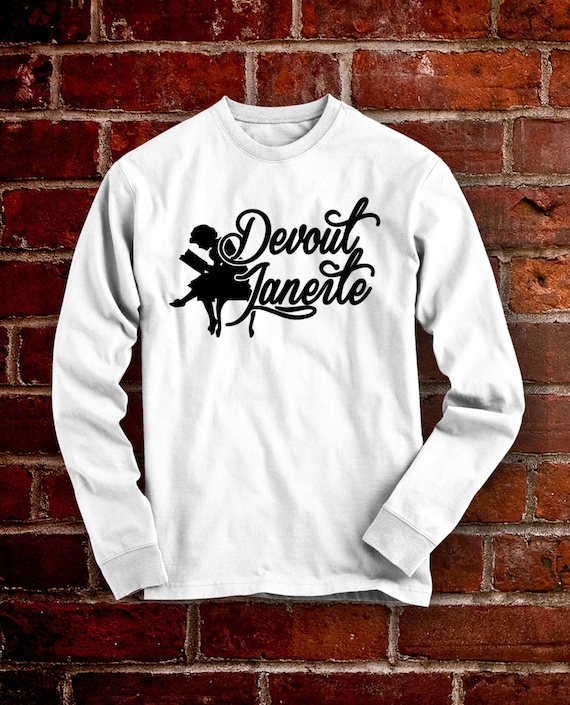 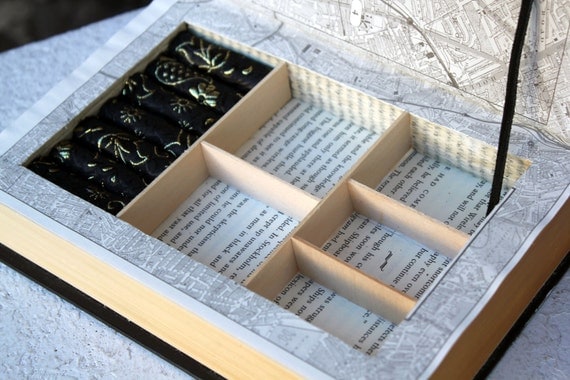 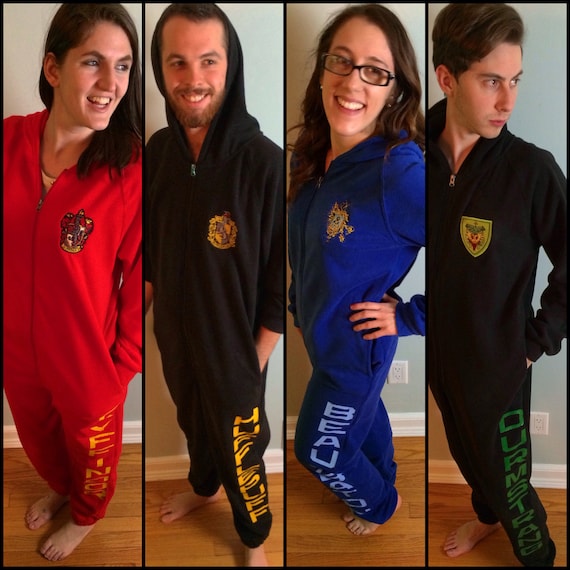 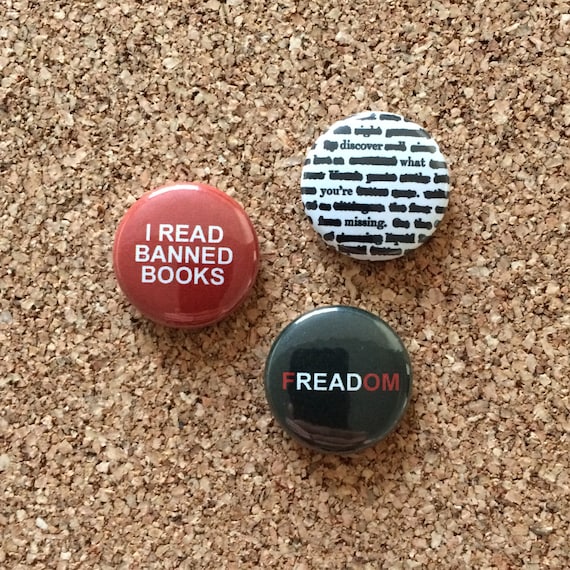 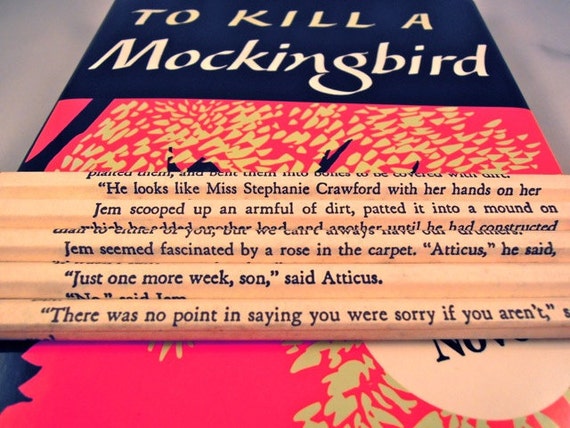 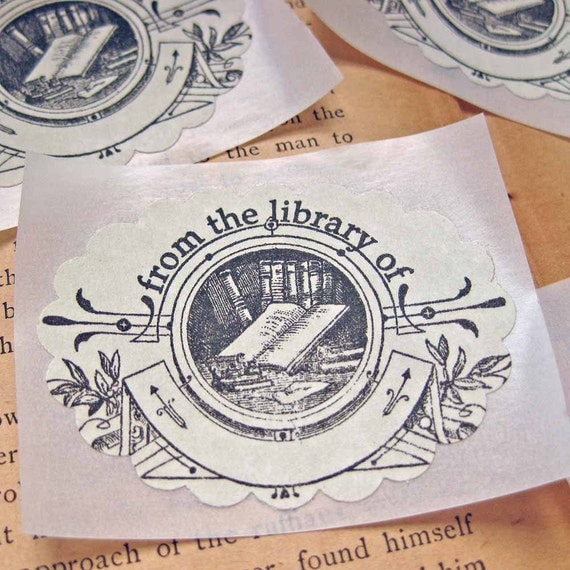 10 Best Stories in the Star Wars Expanded Universe via io9

Review: Oh Star Wars, how do I love thee? Let me count the ways… Okay, I’ll save you from listening to my fan girly adoration. But I did like this book. It’s nice to jump back into classic Star Wars every now and again if only to remind myself of what a rich world George Lucas created. This novel takes place a few years after the events of “Return of the Jedi” and deals with the Rebellion’s feared X-Wing unit, Rogue Squadron, commanded by Wedge Antilles (who I always liked from the movies). Reading about dogfights has a distinct feel from seeing them played out on screen but it is nonetheless entertaining. I particularly liked that the way Stackpole maintained the chaos and frantic nature of aerial dogfights on the page.