I like a good chick lit book as much as the next girl but lately all the ones I’ve read have annoyed me. The protagonists are whiny women constantly second-guessing their lives and relationships. Sure, the guys are still dreamy and I suppose that is why women read romance novels in the first place, but creating heroines who are just as confident, interesting and complicated as heroes will not diminish any of the romance or drama. Does anyone think that Pride and Prejudice would have been better if Elizabeth Bennet had been an insipid damsel in distress instead of a spirited, intelligent woman? I used to think Bridget Jones Diary was a hilariously fun adaptation of Pride and Prejudice. But now, I’m not so sure. While still hilarious, Bridget Jones is written as an antithesis to Elizabeth Bennet. She’s insecure, weight-sensitive and slightly clueless. Is Bridget Jones Diary still a good novel? Yes. Of course, there is room for both types of women in literature. However, I seem to have come across a plethora of the latter type in the past few months.

So, does anyone have suggestions for light romance and/or chick lit novels that feature good, strong female characters? 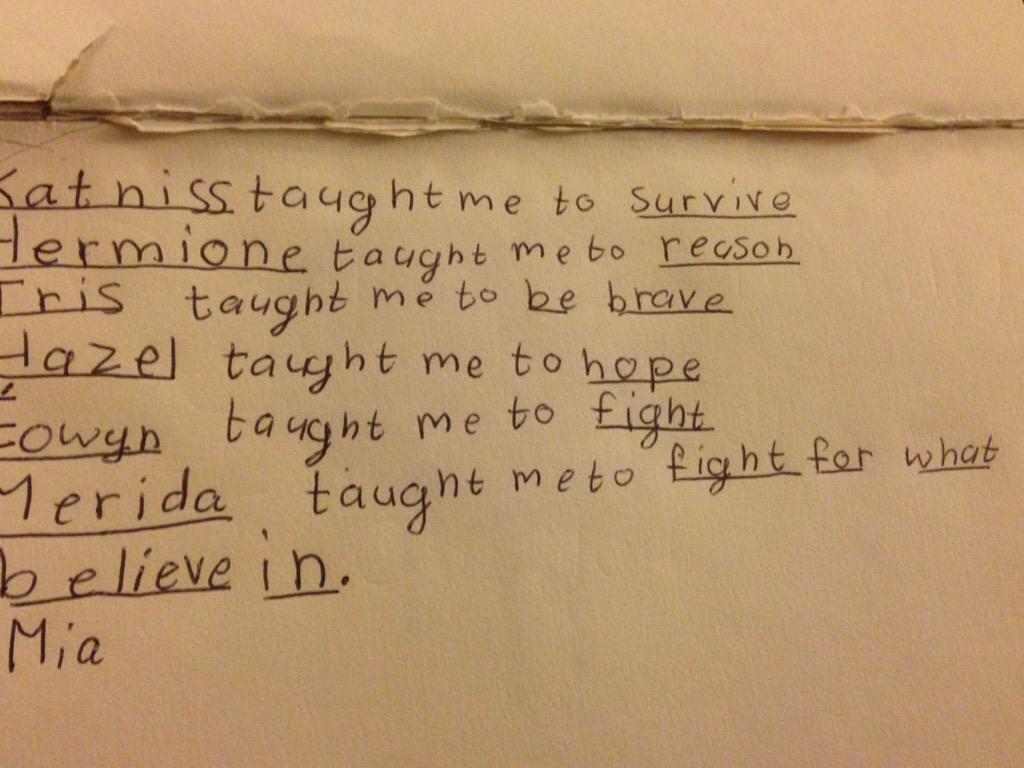 20 of the Strongest Female Characters in Literature via BuzzFeed

To celebrate the last day of Women’s History Month!