Looking for some books to read this year? Here are my 15 favorite books from my reading list in 2014, ordered by date finished. 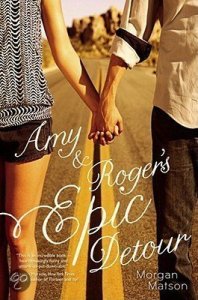 3. The Ocean at the End of the Lane by Neil Gaiman

4. The Death Class: A True Story About Life by Erica Hayasaki 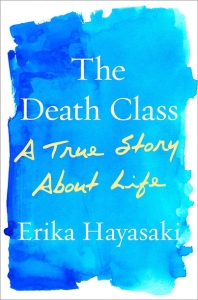 5. Judging a Book by Its Lover: A Field Guide to the Hearts and Minds of Readers Everywhere by Lauren Leto

6. The Nethergrim by Matthew Jobin

7. Looking for Alaska by John Green

8. We Were Liars by E. Lockhart 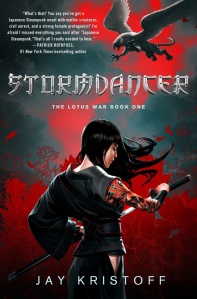 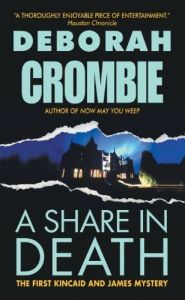 11. Isla and the Happily Ever After by Stephanie Perkins 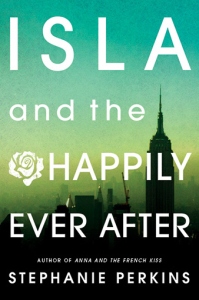 13. The Blood of Olympus by Rick Riordan

15. The Salinger Contract by Adam Langer

The Salinger Contract by Adam Langer

Adam Langer has woven an intricate tale narrated by a somewhat autobiographical protagonist who becomes involved in a potentially dangerous series of events. The narrator, (also named Adam Langer), a one-book author, meets best-selling thriller writer Connor Joyce.  Langer becomes Joyce’s only confidant when Joyce receives a strange but lucrative proposal to write a one-of-a-kind book. “The Salinger Contract” quickly became a book that I couldn’t put down. It’s twisty, unpredictable action forms an absorbingly suspenseful story wherein the reader comes to repeatedly question almost everything that has previously occurred. I recommend “The Salinger Contract” as a refreshing literary mystery.